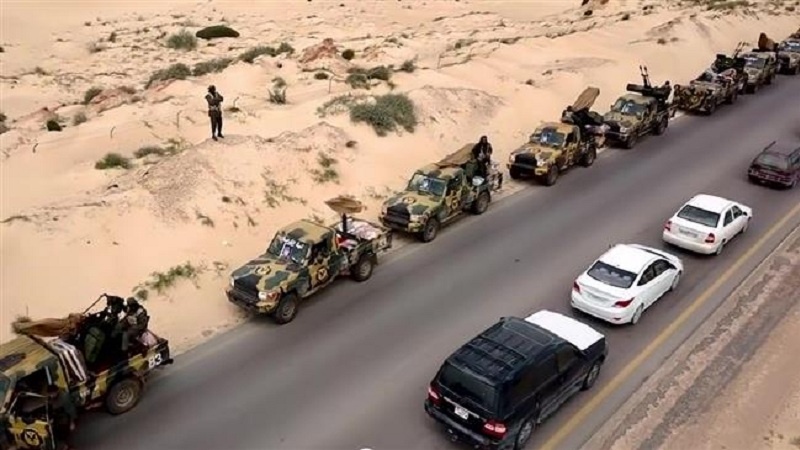 A high-ranking delegation from the United Arab Emirates (UAE) — a sponsor of Libyan rebels under the command of renegade general Khalifa Haftar — has reportedly visited Sudan to recruit militants to fight against the internationally-recognized government in Tripoli.

The senior UAE officials discussed ways of supporting Haftar in light of the setback his self-styled Libyan National Army (LNA) is facing in an offensive to seize the capital and unseat the Government of National Accord (GNA) headed by Prime Minister Fayez al-Sarraj.

The sources told Al Jazeera that another aircraft carrying a number of high-ranking Emirati officials had arrived on Saturday, spending two hours in Khartoum before leaving for Chad.

A panel of experts warned the United Nations Security Council in a 376-page in December last year that the presence of Sudanese fighters, estimated to be between 1,000 and 3,000 in number, would prolong the Libyan conflict and further destabilize the North African country.

Sudan’s government also claimed in January that it would investigate a case involving Sudanese men paid by an Emirati security firm to guard Libyan oil fields.

The UAE has over the past months been conducting drone strikes against government positions and in support of the rebels.

Moreover, a flight-tracking data provider revealed last month that the UAE had sent more than 100 shipments of arms to Libya by air since mid-January, despite a UN arms embargo against the war-torn country.