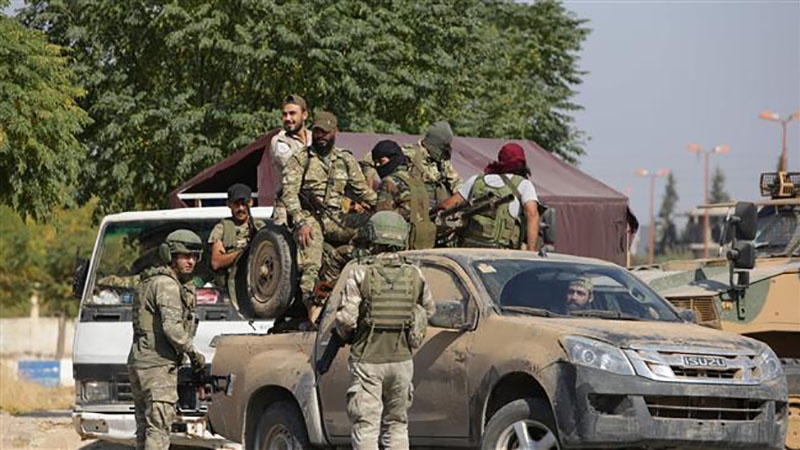 The Turkish defense minister says Turkey will not withdraw from its observation posts in Syria’s northwestern province of Idlib as the Damascus government ground forces have recently advanced in several areas during a large-scale counter-terrorism operation there.

“We respect the agreement reached with Russia and we expect Russia to abide by this agreement,” Turkish Defense Minister, Hulusi Akar, said in comments published on Sunday on the defense ministry’s Twitter account. “We will by no means empty those 12 observation posts, we will not leave there.”

His comments came during a visit on Saturday to the southern province of Hatay on the Syrian border to inspect Turkish troops.

The Turkish minister went on to say Ankara expected Russia to “use its influence” on the Damascus government “in order to stop ground and air assault” in Idlib.

The so-called Syrian Observatory for Human Rights (SOHR) reported that Damascus government forces surrounded one of 12 Turkish observation posts in the Idlib province on Monday after overrunning nearby areas in a push to take the last militant holdout.

The posts were established under a September 2018 deal between Syria’s ally, Moscow, and Ankara to avert an all-out Damascus government onslaught in Idlib.

On August 5, the Syrian army declared the start of an offensive against foreign-sponsored militants in Idlib. This came after those positioned in the de-escalation zone failed to honor a ceasefire brokered by Russia and Turkey and continued to target civilian neighborhoods.

Under the Sochi agreement, all militants in the demilitarized zone that surrounds Idlib, and also parts of the provinces of Aleppo and Hama, were supposed to pull out heavy arms by October 17 last year, with the Takfiri groups having to withdraw two days earlier.

The Takfiris were using the villages as a launching pad for their mortar attacks on areas in southern Idlib which have returned to government control.