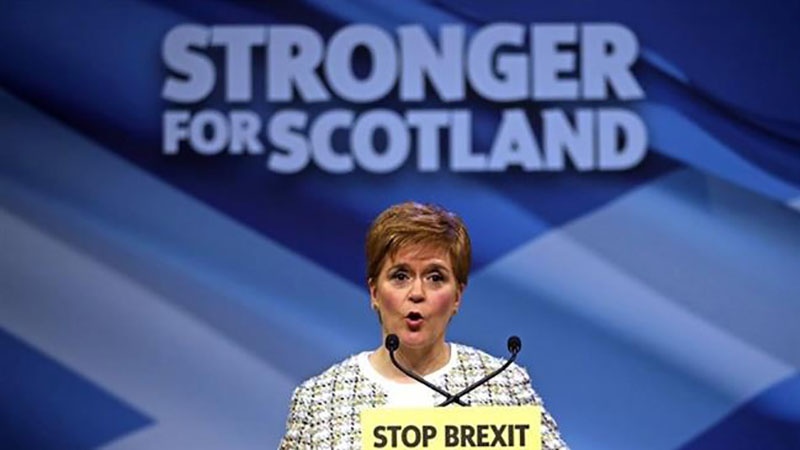 The Scottish National Party has enjoyed a landslide victory north of the border, and sent a clear message to Westminster that Scotland will now set the wheels in motion for a second independence referendum from the UK.

The SNP clinched 13 extra seats in Scotland compared to its 2017 election campaign, and after the 59 constituency results were announced, the SNP now holds 48, with the Tories coming in second with 6, down 7, the Liberal Democrats third with 4, and a disappointing 1 seat by the Labour party who lost 6 seats in a disastrous campaign.

She further went on to state, ‘if he’s going to claim a mandate for Brexit, he cannot deny the mandate that the SNP has to offer people in Scotland the choice of something different’.