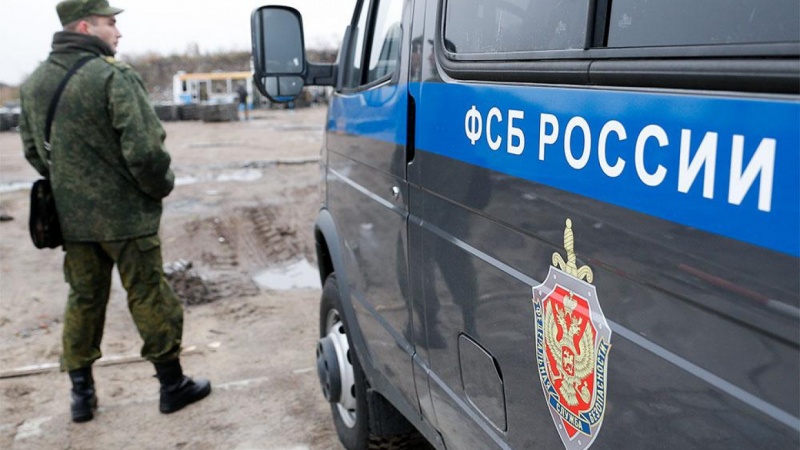 Russia says it has arrested a woman in Crimea for allegedly trying to obtain Russian military secrets on behalf of the Ukrainian government.

The Federal Security Service (FSB) said on Friday that the woman was arrested on suspicion of treason in the city of Sevastopol.

“She was recruited by Ukraine’s special services and purposefully collected classified military information under the instruction of the Main Intelligence Directorate of Ukraine’s Defense Ministry,” said the FBS without naming her.

The woman faces up to 20 years in prison if found guilty.

Ukraine has not reacted to the arrest yet.

Russian lawmaker, Dmitry Belik, said the woman worked as a civilian employee at Russia’s Black Sea Fleet, which is based in Sevastopol.

She became the second person to be arrested this month by Russian forces on suspicion of military espionage for Ukraine.

Relations between Moscow and Kiev have deteriorated since 2014, when the Black Sea peninsula of Crimea rejoined Russia following a referendum, where more than 90 percent of participants voted in favor of the move.

Kiev, along with the West, brands the reunification as annexation of Ukrainian land by Russia.

Since taking office, Ukrainian President, Volodymyr Zelenskiy, started exploring the possibility of talks with his Russian counterpart, Vladimir Putin, to resolve the conflict.

He said in September that Kiev was preparing a roadmap, with clear deadlines to be discussed with the leaders of Russia, Germany and France, for implementing a peace deal in eastern Ukraine.

Shortly afterward, the two sides exchanged some of prisoners to pave the way for serious negotiations.

President Putin said at the time that the prisoner swaps would be “a good step forward towards the normalization (of relations)” with Kiev.