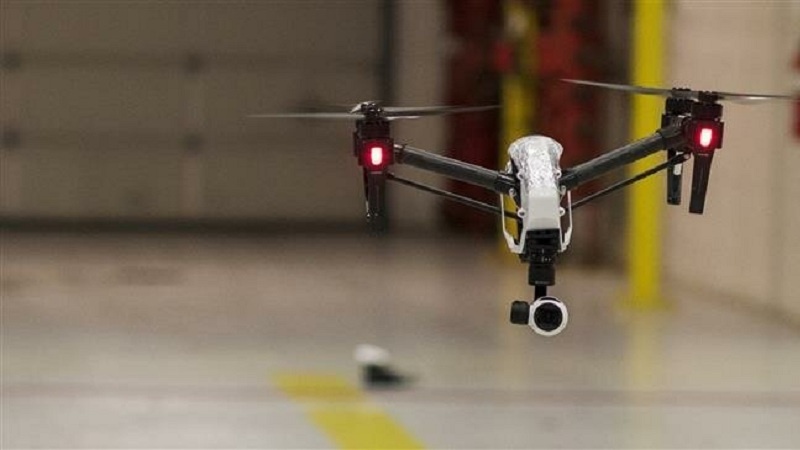 The US Department of The Interior has grounded its fleet of hundreds of Chinese-made drones over national security concerns, amid a growing technology tension between the two world powers.

According to Press TV, the Interior Department announced that all drones in its fleet that were “manufactured in China or made from Chinese components,” would be grounded as part of a review of the department’s drone program.

The program, however, will not apply to drones “currently being utilized for emergency purposes, such as fighting wildfires, search and rescue, and dealing with natural disasters that may threaten life or property,” the department said.

According to a report released last year, the department owned 531 drones as of last year.

Citing sources familiar with the program, the Associated Press said the department has a fleet of 810 drones. Only 24 of the unmanned aircraft are made in the US and even those have Chinese electronic components.

The Interior Department uses drones to survey a variety of critical infrastructure, including mines and dams.

The decision to ground the Chinese drones is now expected to add to the growing tensions between Beijing and Washington.

China reacted to the move, saying Washington was abusing “the concept of national security to introduce anti-Chinese discriminatory practices.”

A spokesman for China’s Foreign Ministry, Geng Shuang, described on Thursday the restriction on Chinese companies as coming from a “Cold War mentality.”

He called on Washington to “provide a fair, equitable and nondiscriminatory environment for Chinese companies to conduct normal business activities in the United States.”

The administration of US President Donald Trump has been using “security concerns” in an effort to push Chinese manufacturers out of American markets.