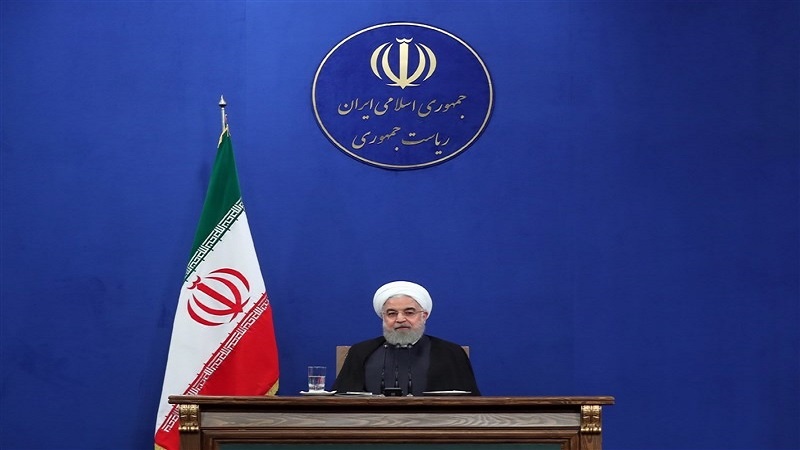 President Hassan Rouhani voiced his administration’s determination to facilitate travels to Iraq during the Arba’een season in the coming years.

According to Tasnim news agency, speaking at a cabinet session on Sunday, Rouhani said the number of Iranians who attended this year’s Arba’een processions in Iraq was 14 times higher than those during the previous administrations.

Highlighting his administration’s success in signing an agreement with Iraq on the removal of visa restrictions for Arba’een pilgrims, the president said he will keep trying to further facilitate the Arba’een pilgrimage to Iraq in the years to come.

He also praised the Iranian people and officials for holding the Arba’een mourning ceremonies in a secure atmosphere with suitable services.

Around 3.5 million Iranians travelled to Iraq over the past few days to take part in this year’s Arba’een processions, which culminated in a large gathering in the Iraqi holy city of Karbala on October 19.

Arbaeen, one of the largest religious gatherings in the world, comes 40 days after Ashura, the martyrdom anniversary of the third Shias’ Imam, Imam Hussein (PBUH).

Each year, a huge crowd of Shias flock to the holy city of Karbala, where the holy shrine of Imam Hussein (PBUH) is located, to perform mourning rites.