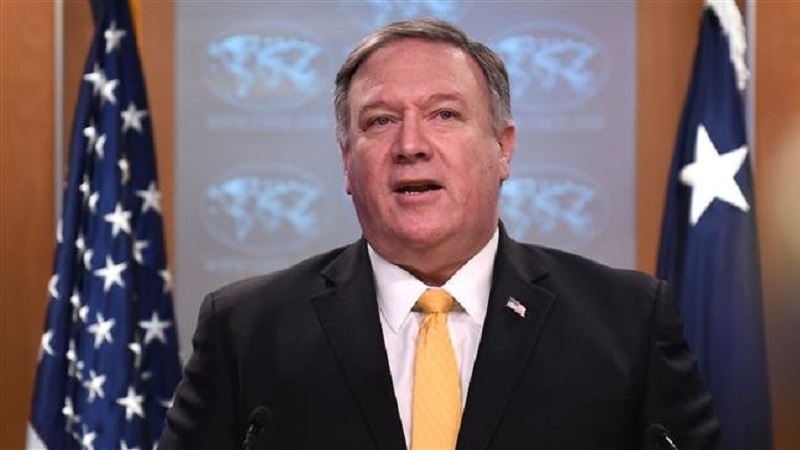 The United States has imposed new sanctions on Iran this time to target its space program.

According to Press TV, the administration of US President Donald Trump introduced the illegal sanctions Tuesday as Washington continued its campaign of “maximum pressure” against Tehran and, seeking rise in tensions in the region.

The country’s space program and two of its research institutes have been sanctioned, according to hawkish Secretary of State Mike Pompeo.

“The United States will not allow Iran to use its space launch program as cover to advance its ballistic missile programs. Iran’s August 29 attempt to launch a space launch vehicle underscores the urgency of the threat,” claimed the former CIA chief.

He further alleged that “these designations should serve as a warning to the international scientific community that collaborating with Iran’s space program could contribute to Tehran’s ability to develop a nuclear weapon delivery system.”

Washington claims that the measure is aimed at preventing Iran from nuclear weapons.

Tehran has maintained that its nuclear and space programs are merely peaceful.