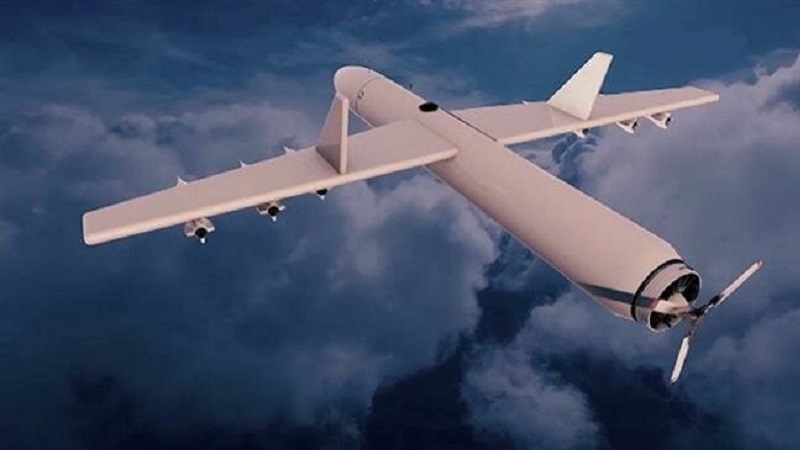 Yemeni armed forces have conducted two drone strikes on an airport in Saudi Arabia’s Southwestern Asir Province, as the war-ravaged country continues to push back against a brutal Saudi-led war that has martyred thousands of civilians and displaced millions more.

According to Press TV, in the first attack, the Yemeni forces, led by the Ansarullah Movement, used Qasif-2K domestically-developed unmanned aircraft to target the control tower of Abha International Airport in Abha, the region’s capital.

The second attack saw the drones hit a number of strategic targets within the airport.

General Yahya Saree said the drone strikes were a response to “crimes of aggression and siege against Yemeni people.”

Saudi Arabia and a number of its regional allies — mainly the United Arab Emirates (UAE)- launched a devastating campaign against Yemen in March 2015, with the goal of bringing the government of former Yemeni President Abd Rabbuh Mansur Hadi back to power and crushing the  Ansarullah Movement.

Saudi Arabia and its allies have also blockaded Yemen’s aerial and maritime borders, under the pretext that the Ansarullah forces use them to obtain missile parts and weapons.

The US-based Armed Conflict Location and Event Data Project (ACLED), a nonprofit conflict-research organization, estimates that the Saudi-led war has claimed the lives of over 60,000 Yemenis since January 2016.

The war has also taken a heavy toll on the country’s infrastructure, destroying hospitals, schools, and factories. The UN says over 24 million Yemenis are in dire need of humanitarian aid, including 10 million suffering from extreme levels of hunger.

Before attacking the airport, Yemeni armed forces and popular committees  carried out another drone strike on a group of Saudi-mercenaries, who enjoyed support from warplanes and reconnaissance aircraft near al-Sudais in the Najran Province.

A military source told Al Masirah television network that the Yemeni fighters killed and wounded a number of mercenaries and shot down a spy UAV.

The spokesman said the casualties were expected to be much more as Yemeni artillery units also pounded the area where the mercenaries had been stationed.

Many Saudi mercenaries have been killed and injured by Yemeni weapons in the past few days.