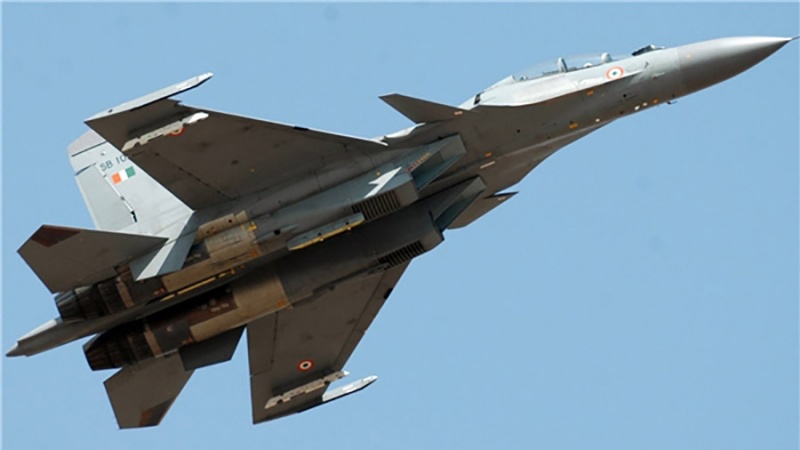 “A contract has been signed with Russia for acquisition of R-73E air to air missile to be fitted on the Su-30MKI combat aircraft,” government sources stated on Monday.

The R-73 has a cryogenic cooled seeker and uses thrust vectoring for maneuvering giving it a substantial off-boresight capability. The missile weighs 105 kg, has a length of 2.93m, a diameter of 165mm, and carries a 7.4 kg warhead.

The missile can engage targets at heights ranging from 200-m to 20-km.

India is planning to integrate the missile with its multi-role Rafale fighter jet and it is already in negotiations with France’s Dassault to make the Rafale compatible with the R-73E.

India has also been in talks to conclude a contract for 400 medium-range RVV-AE air-to-air guided missiles. The order includes a Russian-made radar-jamming missile, the X-31.

In March, the Russian missile maker Vympel, which is part of Russia’s consolidated JSC Tactical Missiles Corporation (KTRV), offered a range of missiles to the Indian Air Force with the promise of an improved range to the technology that India is currently using.