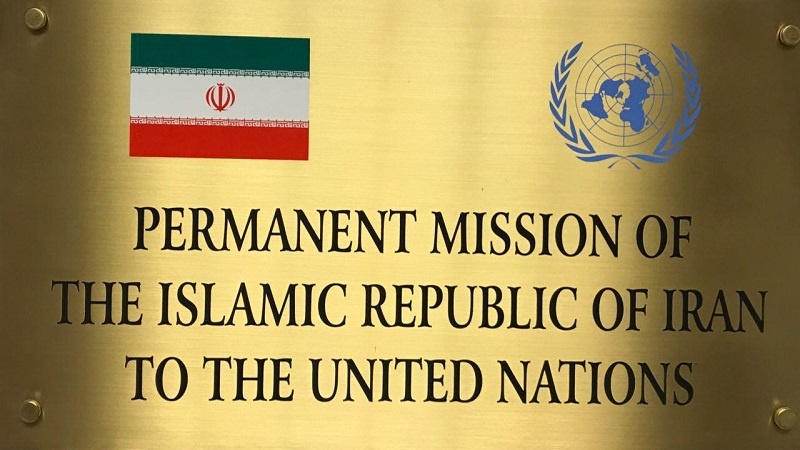 Iran has rejected as “unfounded” US claims that it is responsible for the recent attacks on two oil tankers in the Sea of Oman, warning of “another Iranophobic campaign” being waged by Washington and its allies.

According to Press TV, the Iranian mission to the UN in a statement on Thursday said “The inflammatory remarks by the US representative against Iran at the UN Security Council on 13 June 2019 was another Iranophobic campaign. Iran categorically rejects the US’ unfounded claim with regard to 13 June oil tanker incidents and condemns it in the strongest possible terms.”

“Neither fabrications and disinformation campaigns nor shamelessly blaming others can change the realities. The US and its regional allies must stop warmongering and put an end to mischievous plots as well as false flag operations in the region. Warning, once again, about all of the US coercion, intimidation, and malign behavior, Iran expresses concern over suspicious incidents for the oil tankers that occurred today,” the statement added.

On Thursday morning, Iranian rescuers rushed to the assistance of the two oil tankers in the Sea of Oman, transferring all of their 44 crew members to Iran’s southern shores.

Referring to Washington’s sanctions against Tehran following the former’s unilateral withdrawal from the 2015 Iran nuclear agreement with the 5+1 group, the statement said, “The US economic war and terrorism against the Iranian people as well as its massive military presence in the region have been and continue to be the main sources of insecurity and instability in the wider Persian Gulf region and the most significant threat to its peace and security.”

The statement also called on “the international community to live up to its responsibilities in preventing the reckless and dangerous policies and practices of the US and its regional allies in heightening the tensions in the region.”