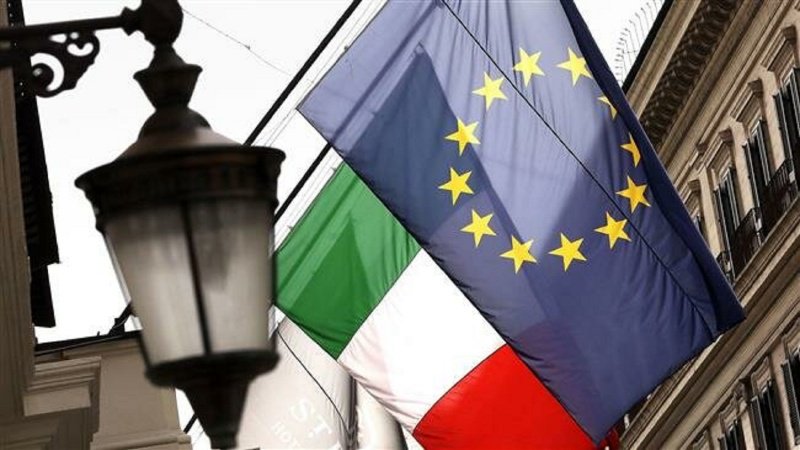 The European Union has moved closer to the formal opening of disciplinary proceedings against Italy for consistently breaching the 28-member bloc’s political and economic debt rules, and failure to meet its debt reduction targets.

On Tuesday, representatives of EU governments agreed in the Belgian capital Brussels that the action was warranted, confirming the assessment of the European Commission that the Italian government should cut its budget deficit and reduce public debt.

The Commission’s outgoing president, Jean-Claude Juncker, said Italy was “moving in an unsound direction” and risked a procedure that could last years.

Leaders of the eurosceptic coalition government that took office in Rome a year ago agreed overnight on a willingness to address the EU’s concerns.

Prime Minister Giuseppe Conte said they would work together to avert the disciplinary action.

“Our shared goal is to avoid the infringement while safeguarding economic growth, employment, as well as tax cuts,” Deputy Prime Minister Matteo Salvini of the far-right League commented.

Salvini has made tax cuts a priority and repeatedly taken aim at Brussels, calling for an overhaul of EU fiscal rules.

He insisted on Tuesday that “there won’t be any budget correction nor tax increases.”

He stated that a budget correction was not necessary, but one would be implemented if needed.

Tria further highlighted that Italy’s deficit would be lower than initially forecast due to lower expenditure.

According to EU rules, no country should have a budget deficit larger than three percent of gross domestic product (GDP) or debt above 60 percent of GDP, but Italy’s public debt was 132.2 percent of GDP in 2018, and it is forecast to rise to 135 percent.

The country’s annual budget deficit is also expected to be above the permitted three percent in 2020.

Moreover, the European Commission’s demands, such as higher taxes and spending cuts, are actually in direct contrast with the Italian government’s ambitious spending plans.

“This should not come as a surprise. It is a result of the arm-wrestling that the government has chosen to engage in with the EU, ignoring its warnings and rules, and taking a confrontational stance,” Elsa Fornero, the Italian economist and former minister of labor, social policies and gender equality, warned.

She went on to say that the government’s unwillingness to go back on its campaign promises could have wide-ranging negative impacts on the life of Italians.