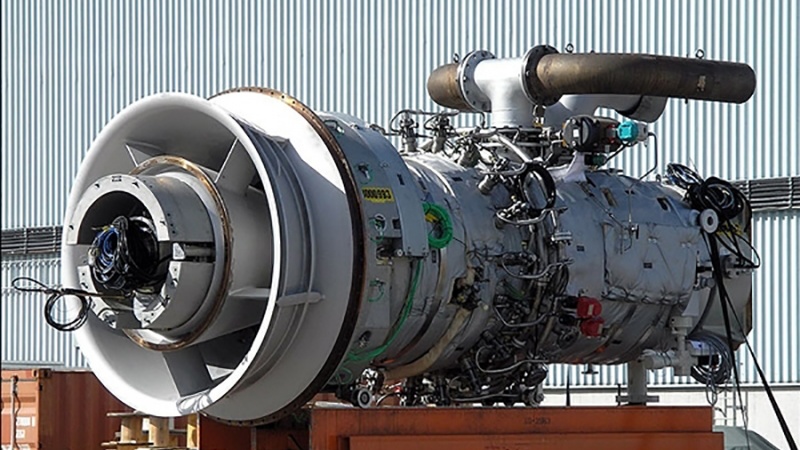 Iranian researchers manufactured and unveiled a new home-made 42-MW gas turbine in a ceremony in the Southeastern city of Zahedan on Sunday.

The gas turbine has been developed after 7 years of research and development and was mounted in a project to commission Iran’s first 42-MW power plant.

The state-of-the-art turbine with the trade name of MGT40 which was produced by engineers and experts at Iran’s MAPNA company is capable of generating electricity and mechanical drive and can be used in oil and gas industries in addition to power plants.

Iran has taken wide strides in science and technology fields in recent years.

Iranian researchers built a new gas turbine with high power and efficiency in 2018, and launched it domestically and in Iraq.

“The gas turbine, B2MAP, has been fully produced and launched in an Iranian engineering company,” Morteza Nezamabadi, one of the designers of the turbine, told FNA at the time.

He added that the new gas turbine works with 185 mega power with the efficiency of 36.4.

“The turbines have been used in projects to build power plants in Iraq as well as the Iranian towns of Aliabad and Assalouyeh,” Nezamabadi said.

The new generator has been manufactured by Iranian experts at MAPNA.