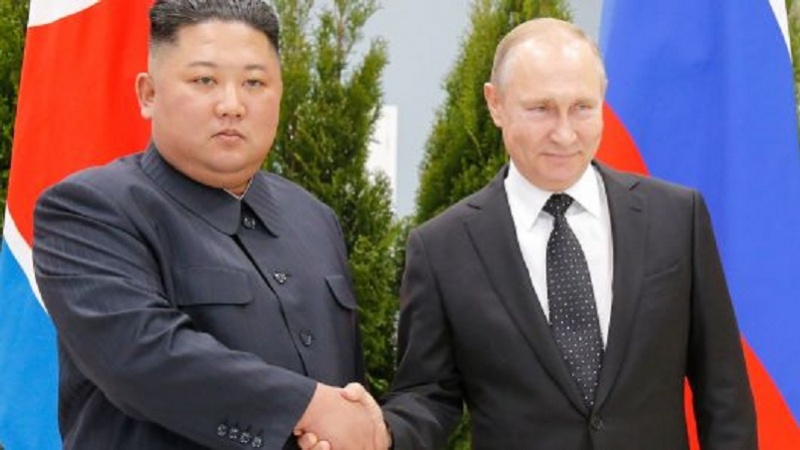 North Korean Leader Kim Jong-un says the US acted in “bad faith” in Vietnam when President Donald Trump and his team held talks with him in Hanoi.

“The situation on the Korean peninsula and the region is now at a standstill and has reached a critical point,” the Korean Central News Agency (KCNA) quoted Kim as saying.

The situation “may return to its original state as the US took a unilateral attitude in bad faith at the recent second DPRK-US summit talks,” he warned.

“Peace and security on the Korean peninsula will entirely depend on the US future attitude, and the DPRK will gird itself for every possible situation,” KCNA quoted Kim as saying.

Just a week ago, Pyongyang demanded the removal of US Secretary of State Mike Pompeo from the stalled nuclear talks, accusing him of derailing the process.

Trump and Kim met for the first time at a historic summit in Singapore in June last year, when they agreed to “work toward” denuclearization.

The two also held a second summit in Vietnam’s capital, Hanoi, in February, which failed after Trump walked away from the summit, claiming that Kim had insisted on the removal of all sanctions on North Korea in return. Pyongyang rejected that account, stressing that it had only asked for a partial lifting of the bans.

Pyongyang has taken several steps toward the denuclearization of the Korean Peninsula by suspending missile and nuclear testing, demolishing at least one nuclear test site, and agreeing to allow international inspectors into a missile engine test facility.

The US, however, has insisted that all sanctions on the North must remain in place until it completely and irreversibly dismantles its nuclear program.

During the Kim-Putin summit held in the far eastern Russian port of Vladivostok, the two leaders held “unreserved and friendly” talks on the ways for the two countries to promote the strategic communication and tactical collaboration in the course of ensuring peace and security on the Korean peninsula and in the region, according to the KCNA.

Kim has invited Putin to North Korea at a convenient time and Putin accepted, the report said.

Putin said afterward he thought a deal on Pyongyang’s nuclear program was possible and that the way to get there was to move forward step-by-step in order to build trust.

But any US guarantees might need to be supported by the other nations involved in previous six-way talks on the nuclear issue, Putin said, which was seen as an attempt to use the summit to strengthen Russia’s diplomatic clout as a global player.

Both Russia and North Korea agreed to take positive measures in several fields in order to further cooperate in trade, economy, science and technology, the KCNA said.