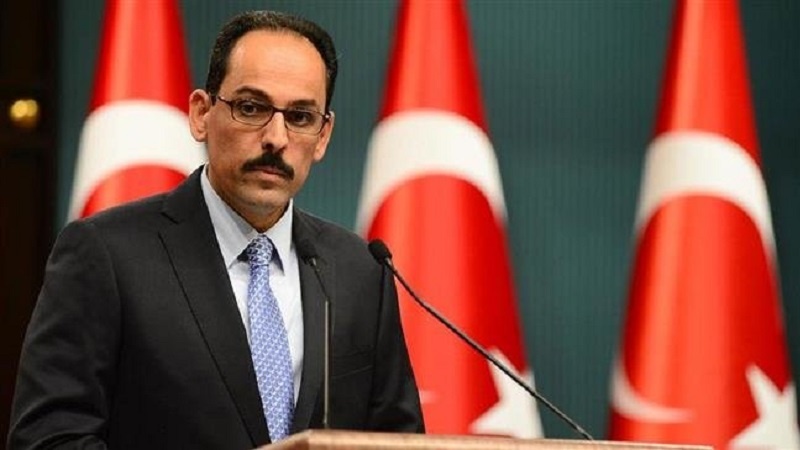 Turkey has denounced Zionist regime’s Prime Minister Benjamin Netanyahu for his “blatant racism” against Arab Israelis after the rightist premier said the Occupied Territories only belong to the Jewish people and not all citizens.

Netanyahu fired back by referring to a controversial law adopted last year that declares the Occupied Territories exclusively “the nation-state of the Jewish people.”

“Israel is not a state of all its citizens,” he wrote in an Instagram post. “According to the basic nationality law we passed, Israel is the nation state of the Jewish people – and only it.”

The Israeli prime minister also suggested on his online Likud TV webcast that Arab citizens had more affiliation with the Arab countries in the region than with Zionist regime.

“The Arab citizens have 22 nation states around them and they do not need another,” he said.

The remarks sparked condemnations, with critics saying Netanyahu was demonizing the Arabs, who make up some 17.5 percent of Israel’s population, in a bid to boost right-wing turnout for the April legislative elections.