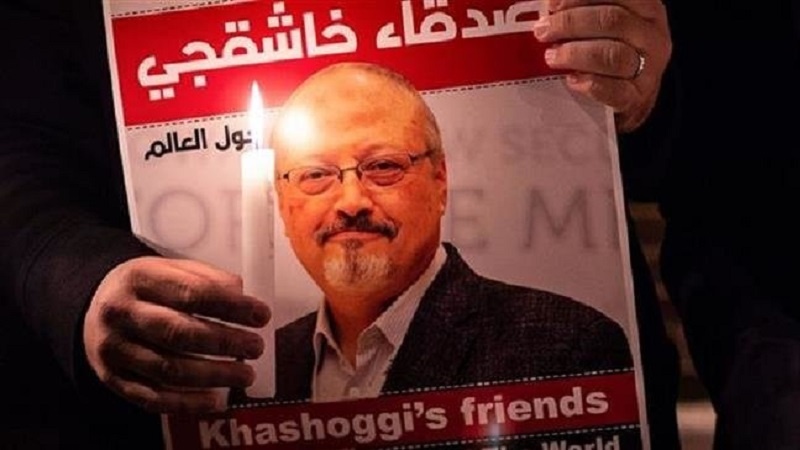 A UN special rapporteur on extrajudicial executions will travel to Turkey next week to head an “independent international inquiry” into the gruesome killing of Saudi dissident journalist Jamal Khashoggi.

According to Press TV, Agnes Callamard will evaluate steps taken by governments on the Oct. 2 murder and “the nature and the extent of states’ and individuals’ responsibilities for the killing.”

“My findings and recommendations will be reported to the UN Human Rights Council at the June 2019 session,” she added.

The top Turkish diplomat said President Recep Tayyip Erdogan had ordered preparations to be made to carry the case to an international level.

Speaking at a youth meeting in Istanbul on Monday, Cavusoglu denounced certain Western countries for what it called attempts to whitewash the murder.

“There are Western countries trying to cover this case up. I know the reasons. We know and see what sorts of deals are made. We see how those who spoke of freedom of press are now covering this up after seeing money,” he said.

“We, however, will go until the end. We made preparations for an international investigation in the coming days and we will take the necessary steps,” Cavusoglu added.

Khashoggi, a US-based Washington Post journalist from Saudi Arabia who had become a critic of Saudi Crown Prince Mohammed bin Salman, was last seen entering the Saudi consulate in Istanbul on October 2.

Turkish judicial officials have said Khashoggi was “strangled” as soon as he entered the Saudi diplomatic mission and his body was then “cut into pieces” under a “premeditated plan”.

Evidence has shown that the killing was carried out by a hit squad with close links to bin Salman.

Top Turkish officials have also tied his death to the highest levels of the Saudi leadership, but Riyadh has denied accusations that the prince ordered the murder.

Meanwhile, US President Donald Trump has said he stands by the kingdom’s de facto ruler despite pleas from US senators to condemn and punish the prince.

Khashoggi’s body remains missing and his death has put the Riyadh regime and bin Salman under scrutiny.