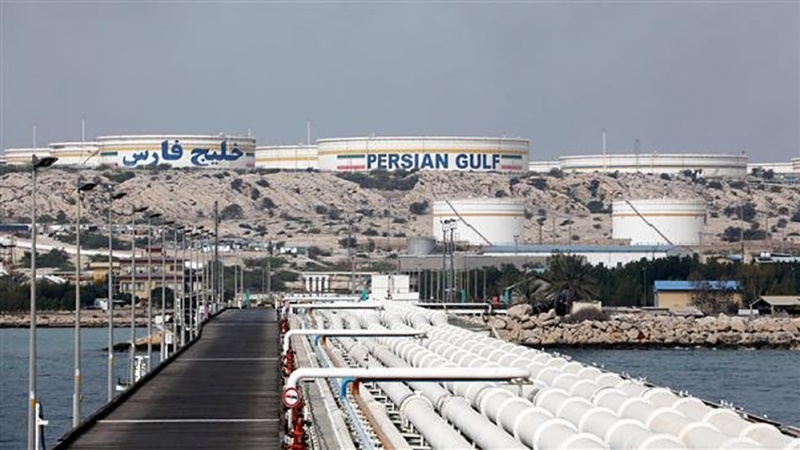 A senior official says Iran’s negotiations with the EU to reach an agreement to sell Iranian oil to Europe are advancing ahead of a US date to impose sanctions on the Islamic Republic’s energy sector.

The official did not elaborate, saying “no more details can be provided at the moment”, the agency added.

Iran and Europe are trying to work out a payment mechanism for Iran’s oil, using barter and local currencies instead of dollars in order to bypass US sanctions which go into effect on November 4.

US President Donald Trump has pledged to bring Iran’s oil exports down to zero, putting himself on a collision course with traditional allies in Europe and the rest of the world which want to maintain trade and other connections with Tehran.

Trump’s threats have pushed oil prices to four-year highs. On Tuesday, international benchmark Brent crude oil futures were at $85.02 per barrel, up 4 cents from their last close, Reuters reported.

The prospect of tighter supply once the US sanctions against Iran kick in next month has made markets jittery. HSBC said its oil analysts believe the risk of crude touching $100 per barrel is growing amid the threat of Iran embargo.