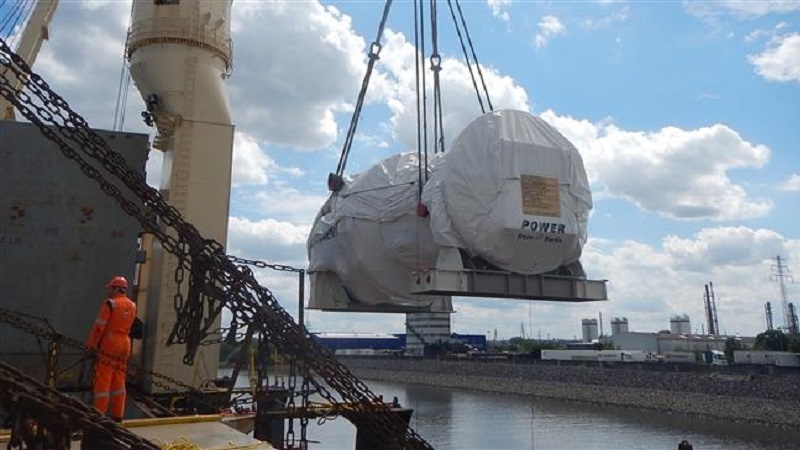 According to Press TV, negotiations have dragged on since June 2016 when Unit International reached a deal to build seven natural gas power plants in Iran before the two sides cut down the scope of the agreement to two facilities.

“For the details of starting the construction of two power plants by Unit, we have been negotiating for a year and are now in the final stages,” Managing Director of Thermal Power Plants Holding Company (TPPHC) Mohsen Tarztalab said Monday.

The projects include building a 1,200-MW plant in the central city of Saveh and an 800-MW plant in city of Zahedan near the Pakistani border, which “will likely be finalized in the next few months,” Tarztalab said.

“However, it must be admitted that the investment in power plants has become hard and we have to tolerate it,” he said.

Tarztalab has said in the past that European banks were being sought to provide 70% of funds, with the remainder to come from domestic lenders.

The H-Class turbines to be used in the two power plants are to be purchased from German engineering giant Siemens which has already announced winding down business in Iran in anticipation of new US sanctions.

The initial deal was worth $4.2 billion, with the power stations due to have a combined installed capacity of 6,020 megawatts but it was cut down to one-third.

Tarztalab said all the necessary licenses had already been issued by the Iranian government but the issue of securing state guarantees acceptable to foreign investors and lenders had become a time-consuming process.

Iran’s power industry, currently at 80,000 MW of installed capacity, is facing an average demand growth of 5% a year which calls for building annually 5,000 megawatts of additional power generation capacity at minimum.

As part of its development programs, the government is eyeing renewables as the new alternative to fossil fuels which constitute about 90% of Iran’s energy mix.

The country has currently 400 MW of renewable capacity in place but it has signed a raft of agreements, mostly with European companies, to produce more green energy.